she was the original hunter-gatherer: the indigenous noble savage. in the early days she wandered out, discovered the fruits of her land, planted seed, harvested it and gave praise to her earth for providing such rich and abundant nourishment. she hunted. wild beasts and local game. she walked in harmony among the animals and took only what she needed – giving back to the earth everything it gave to her. 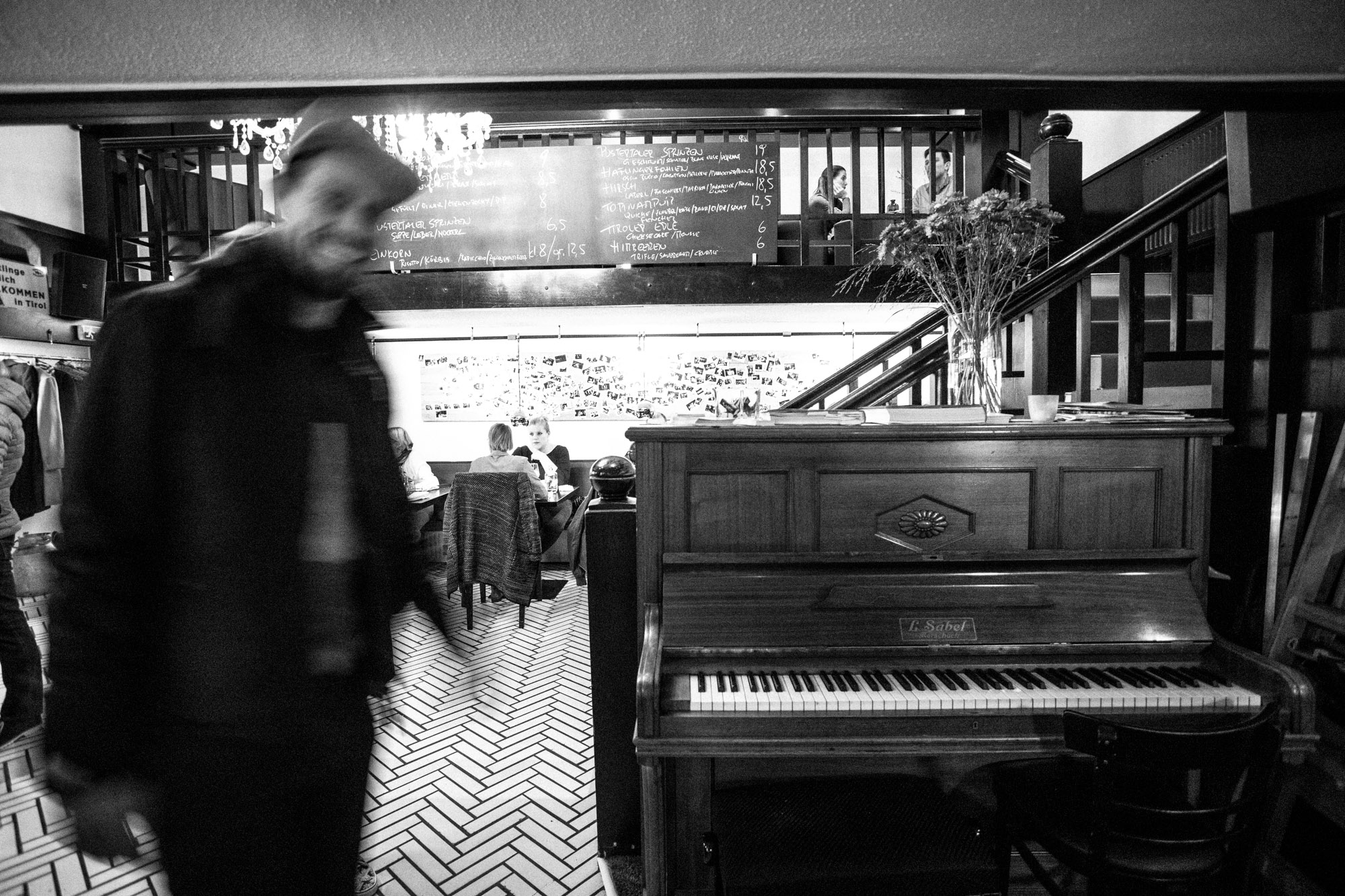 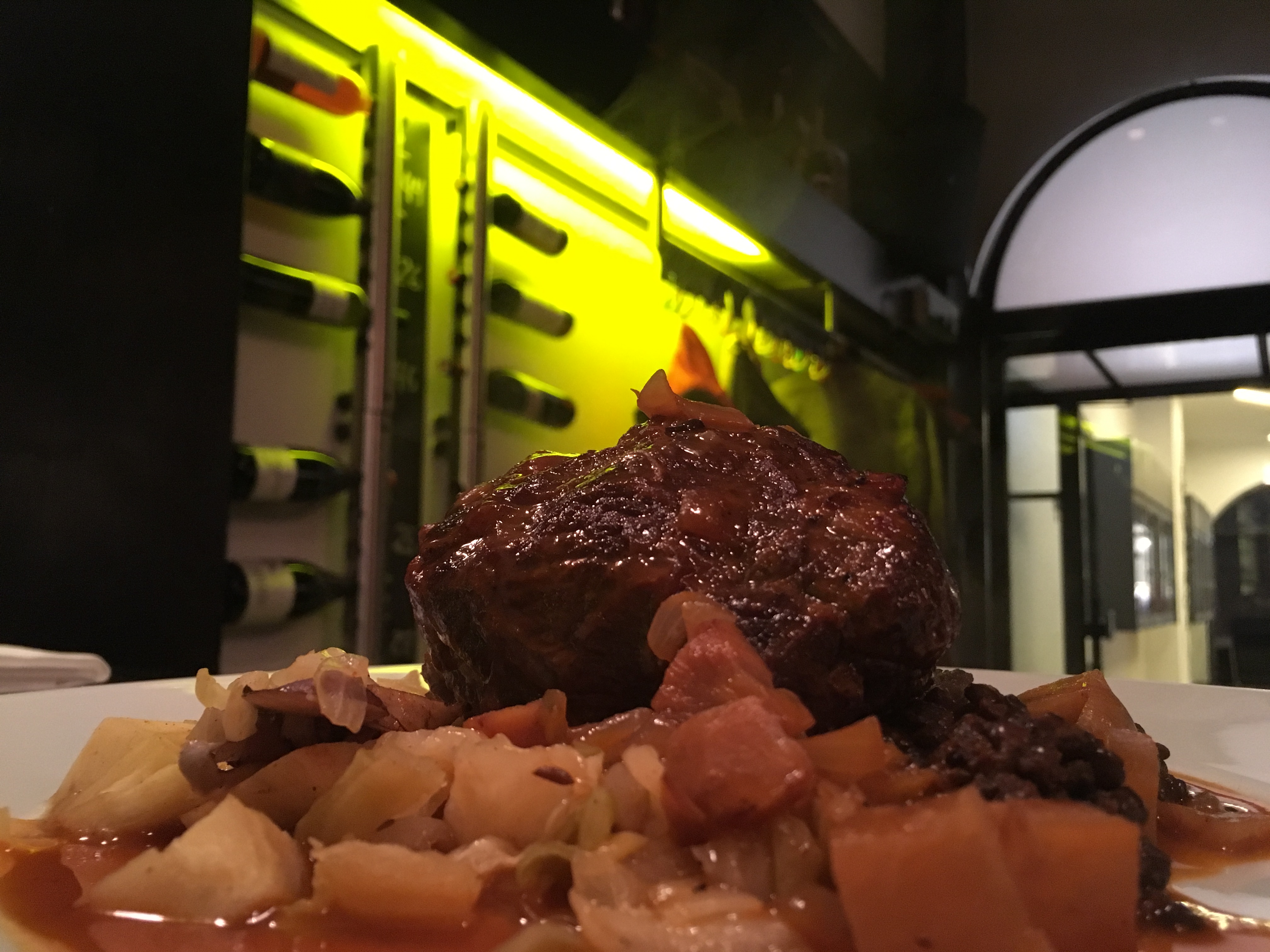 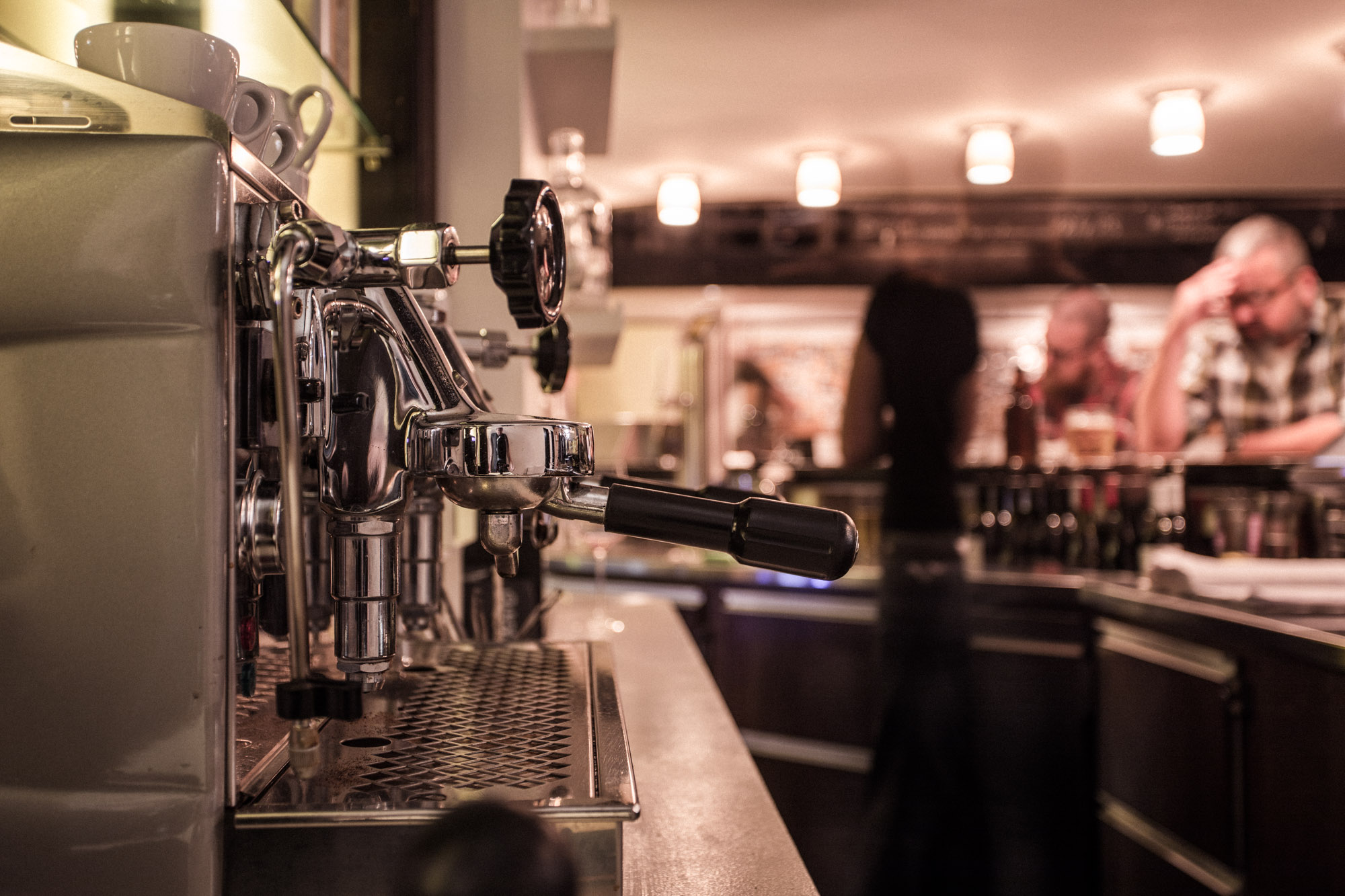 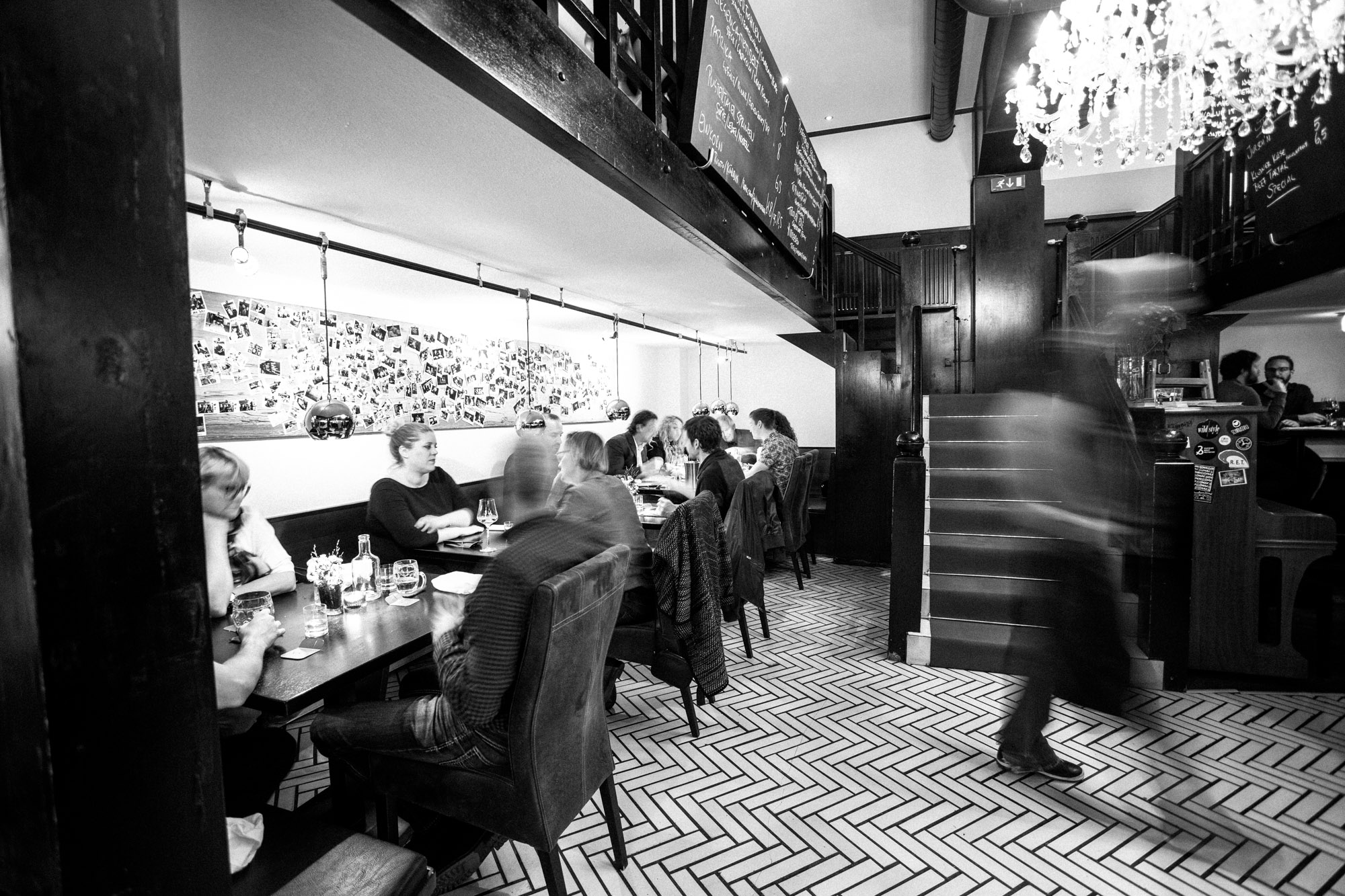 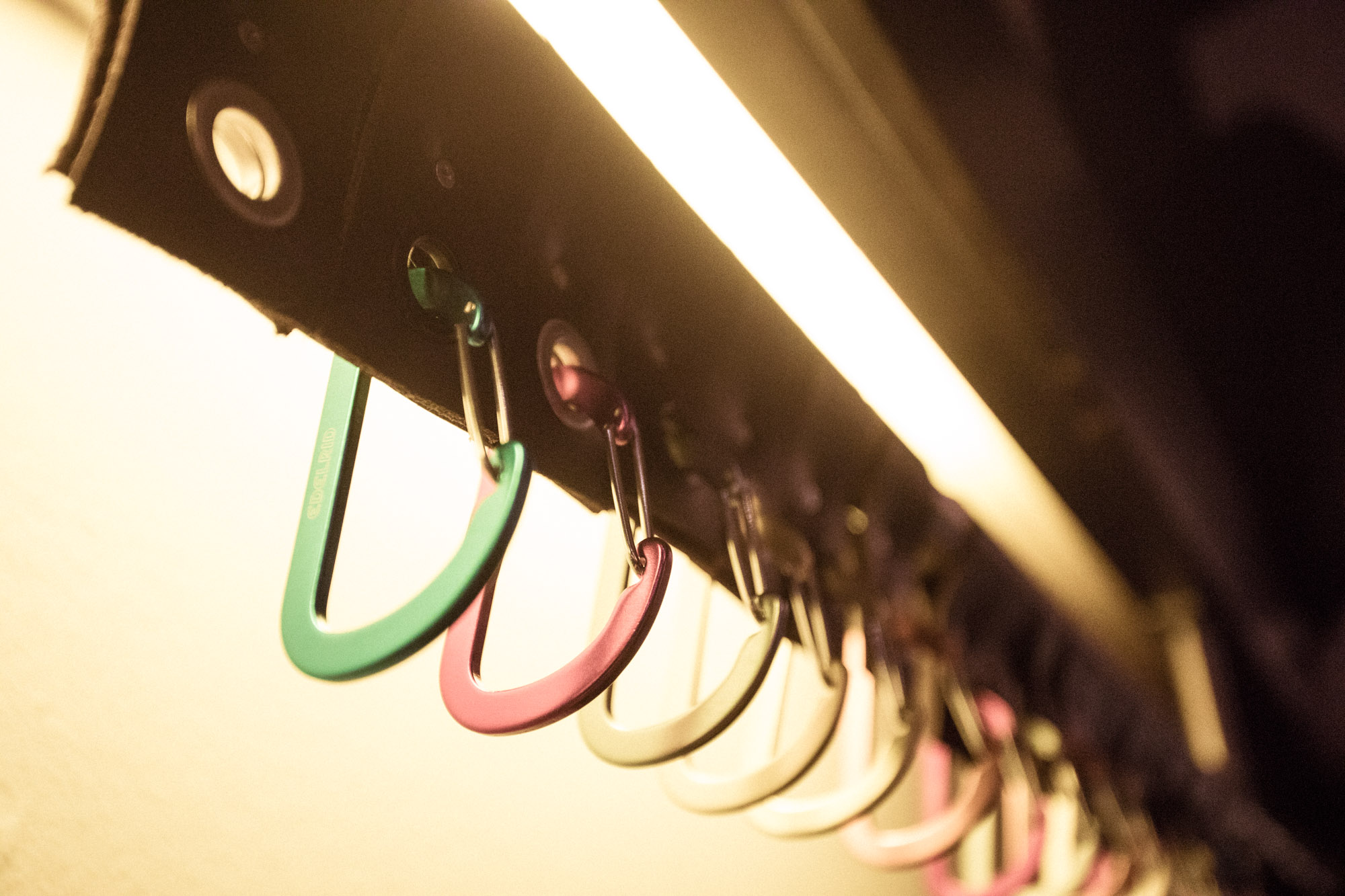 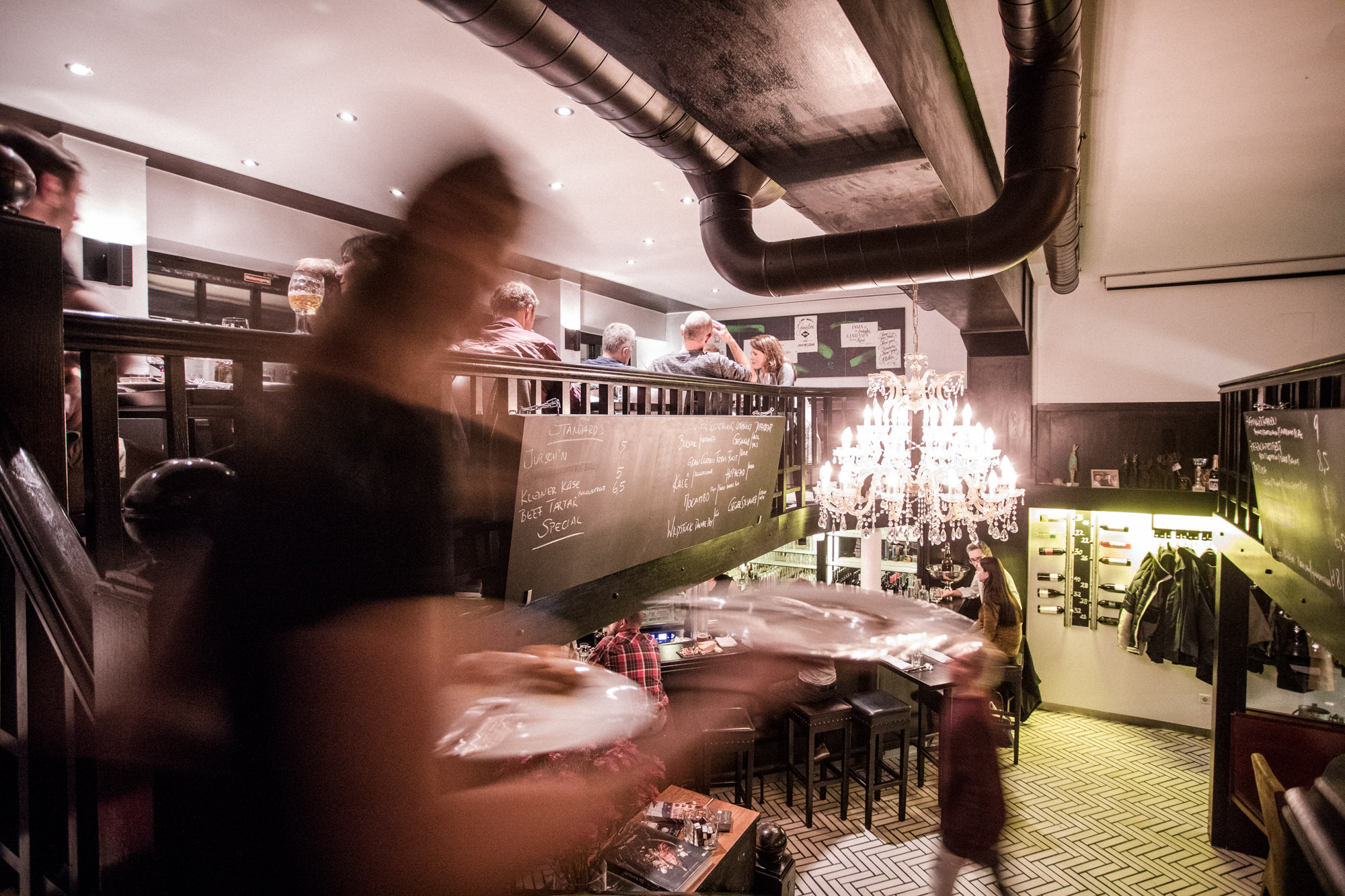 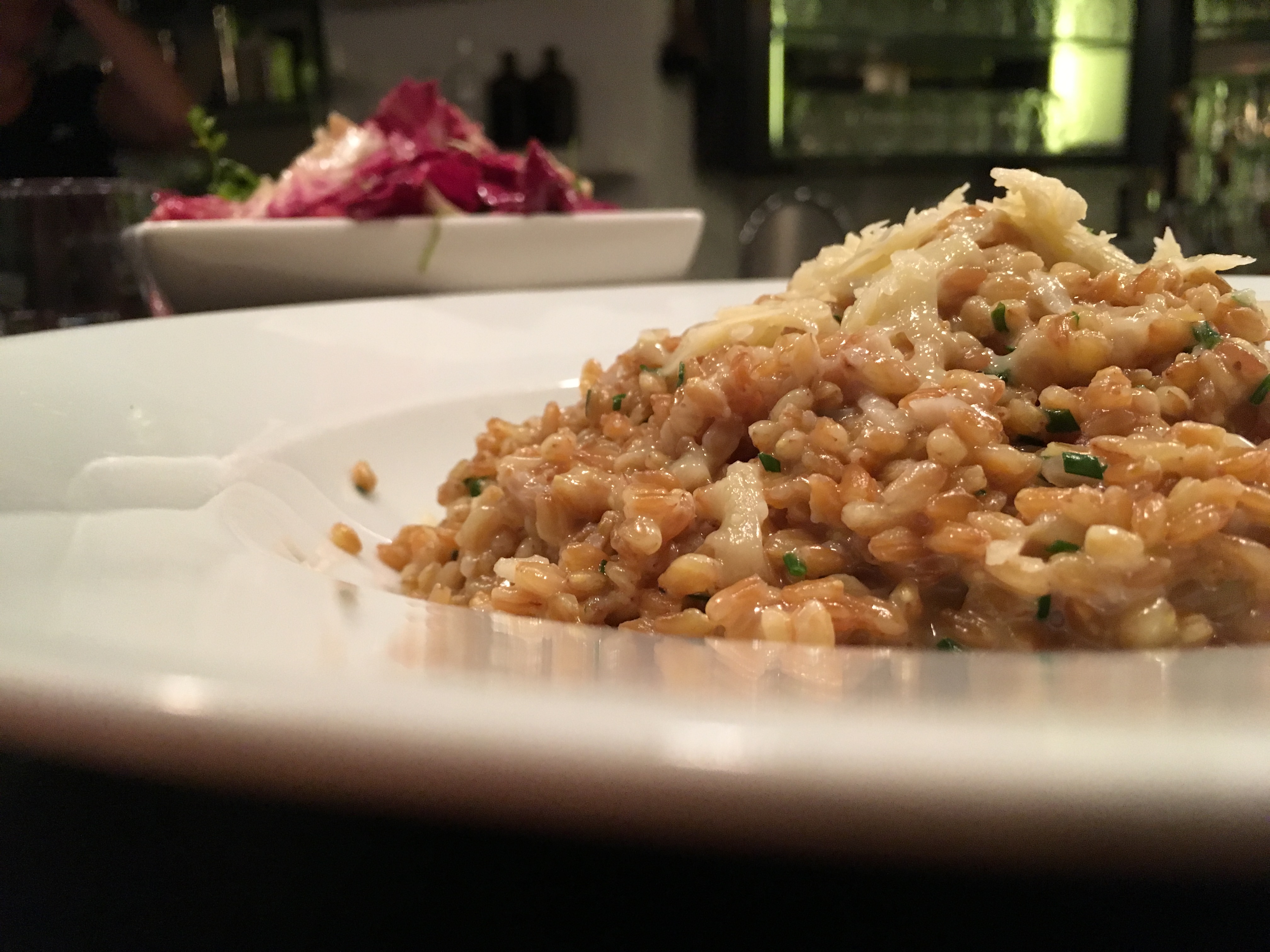 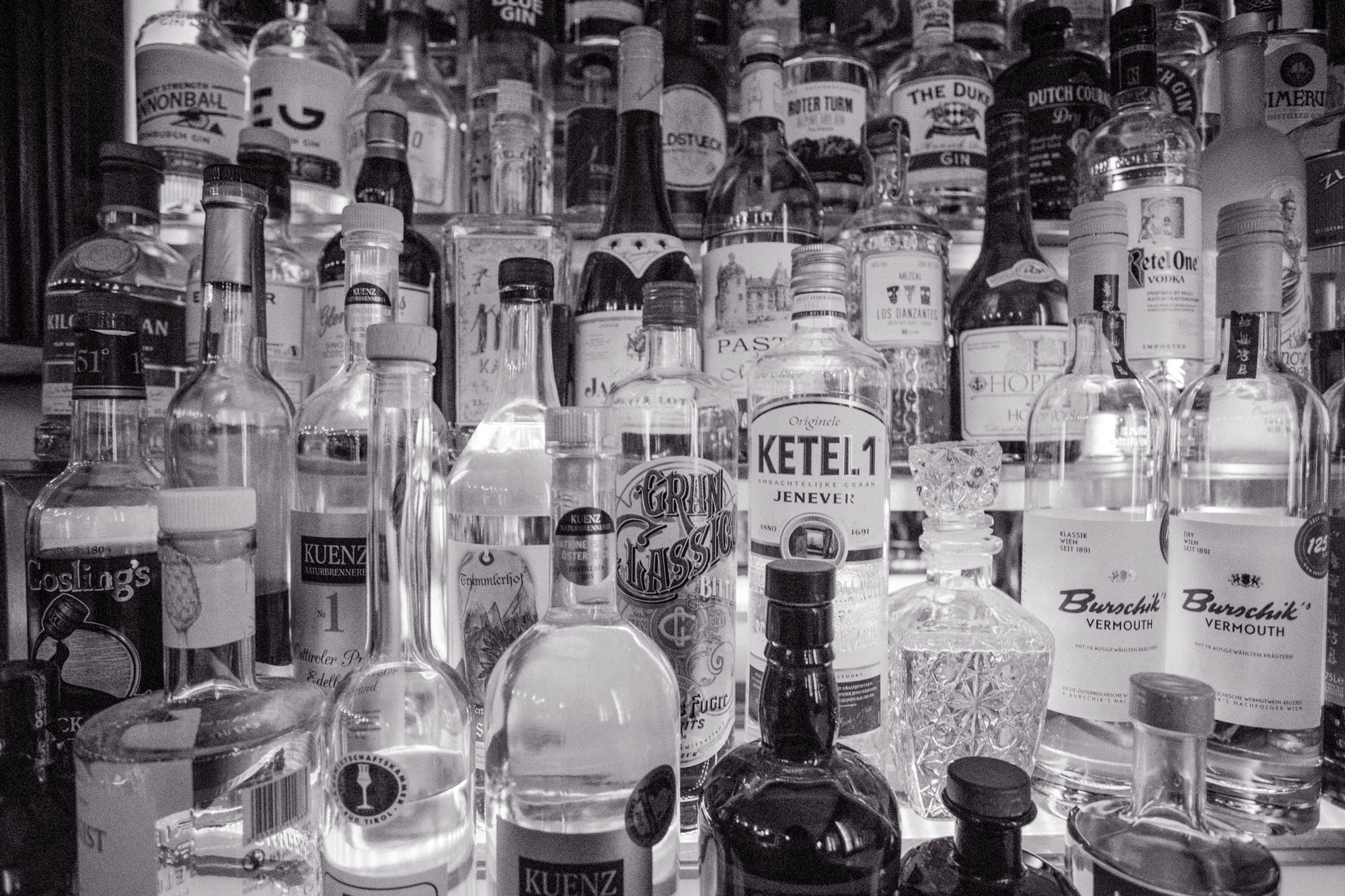 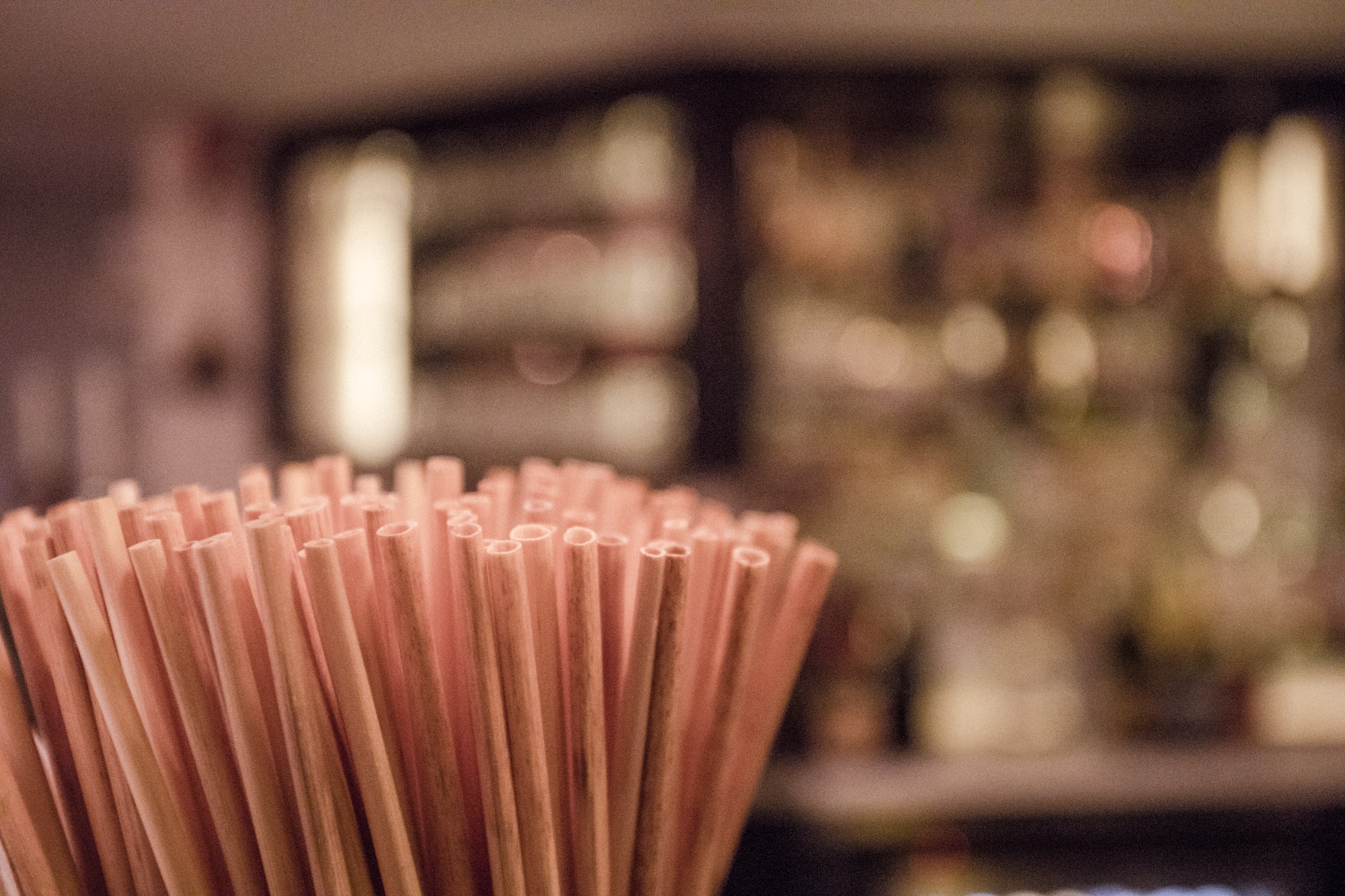 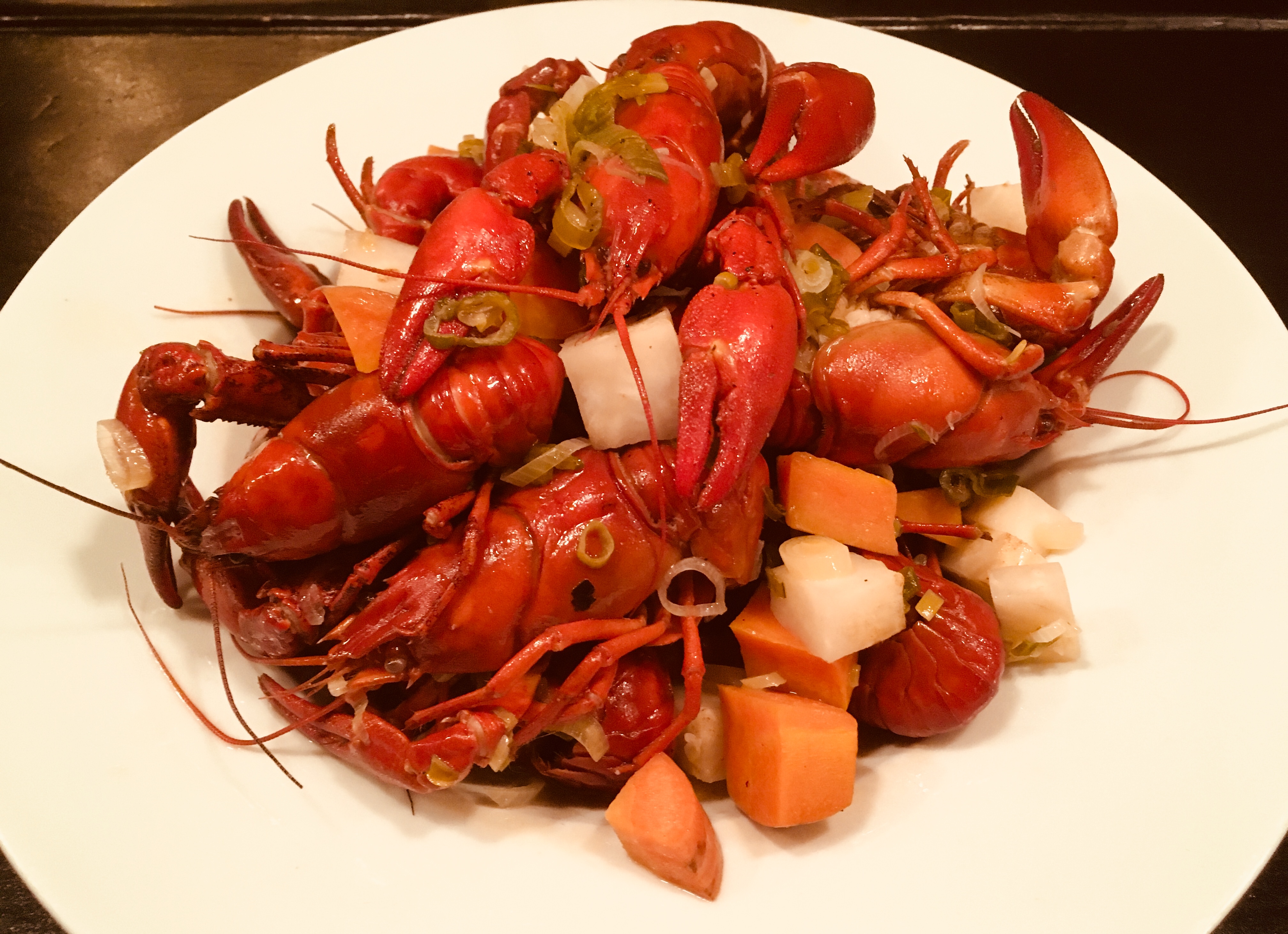 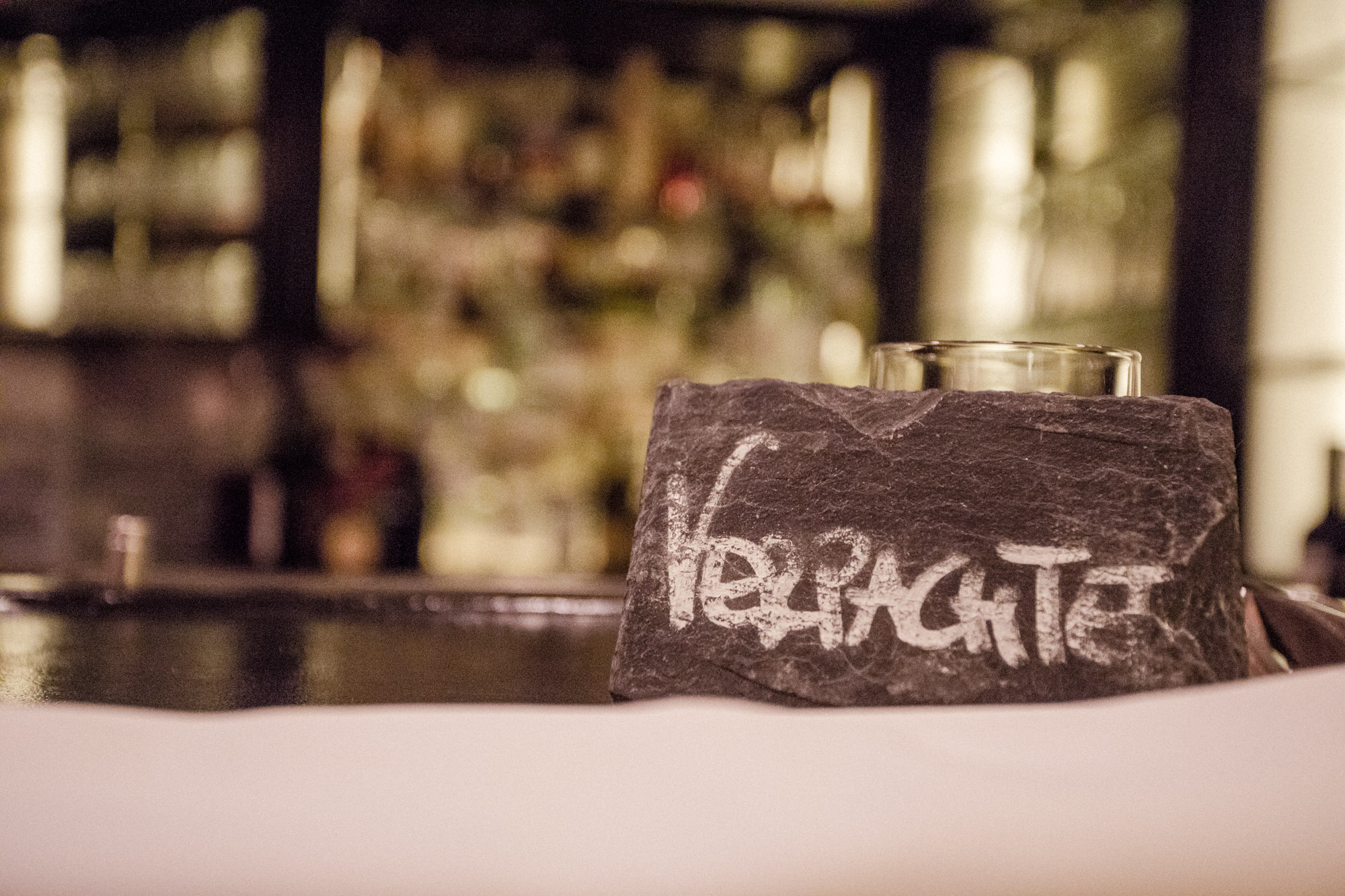 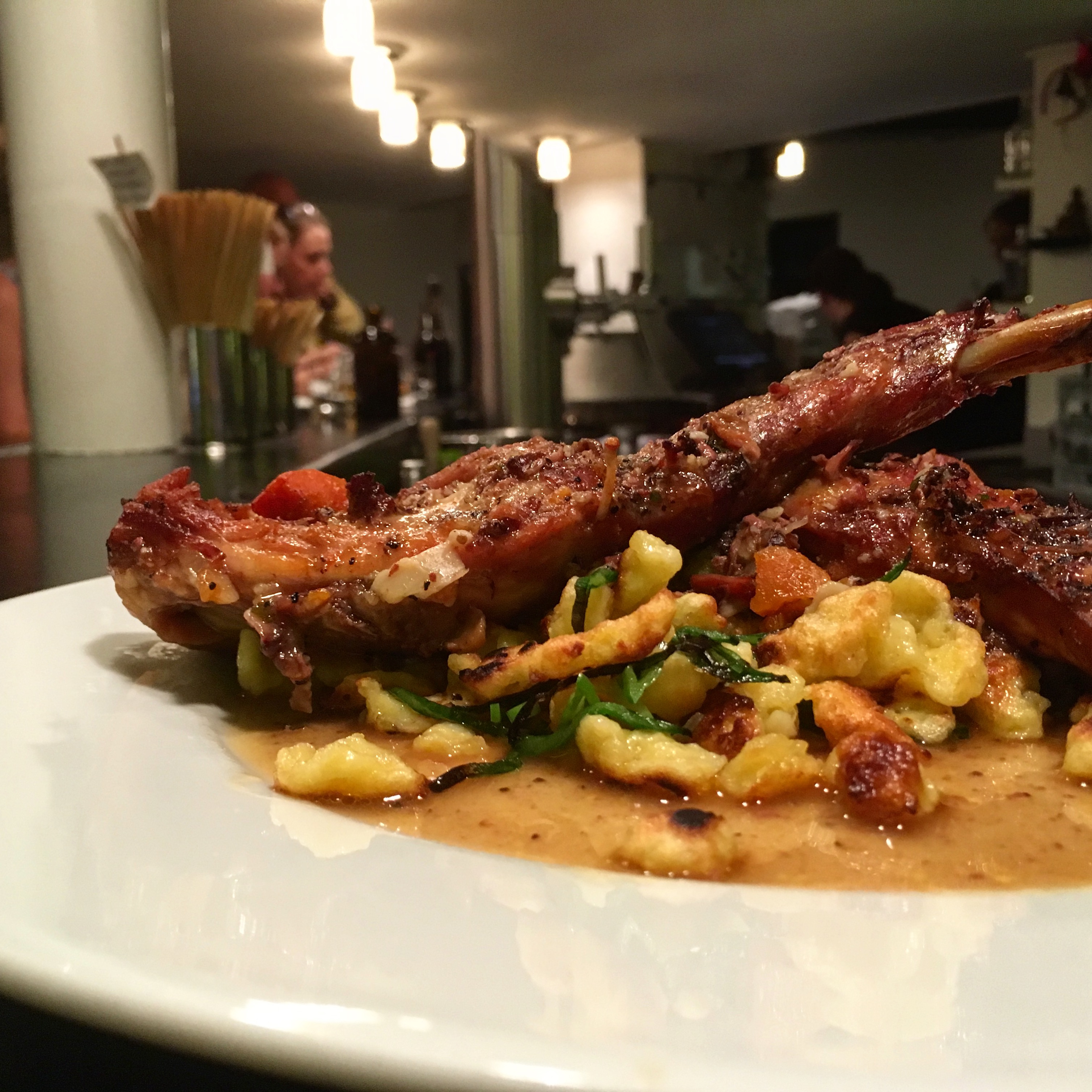 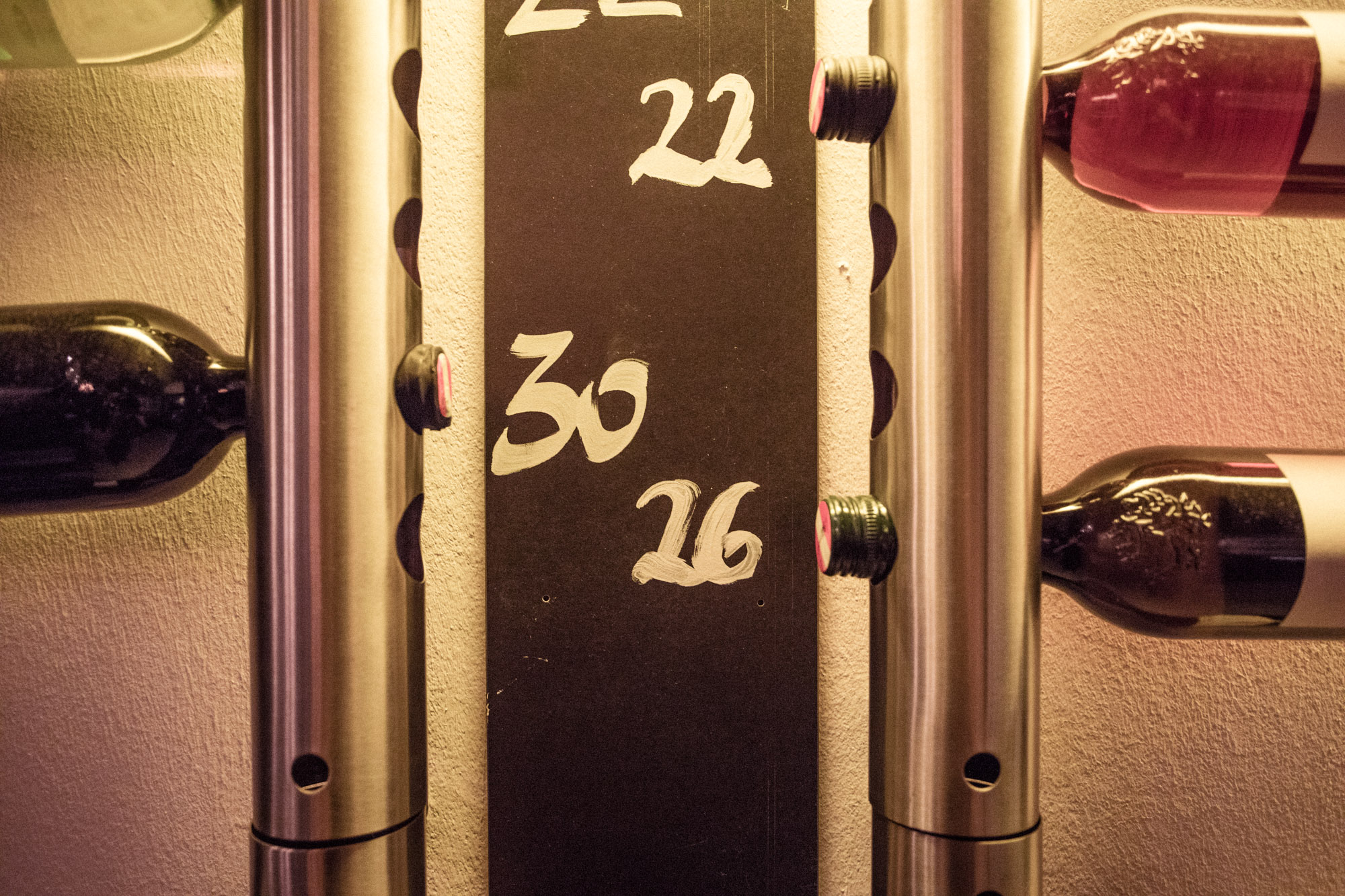 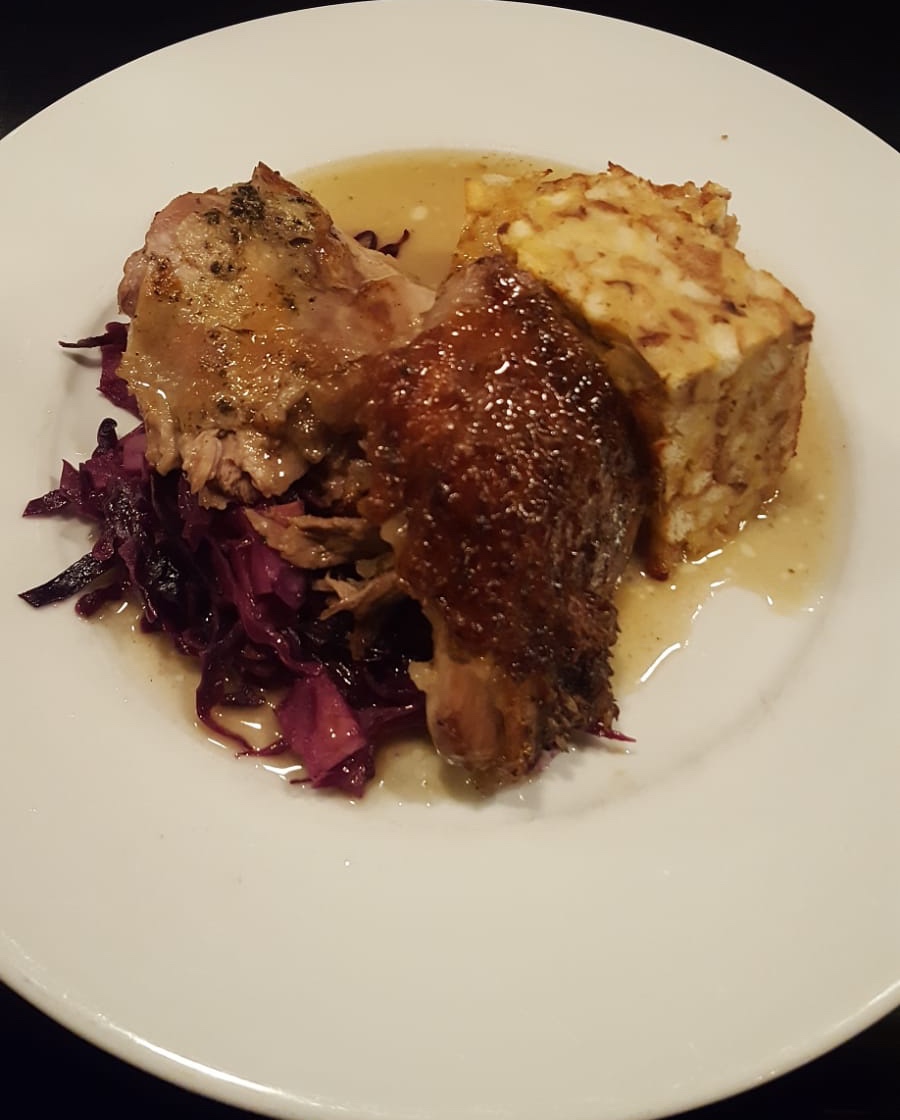 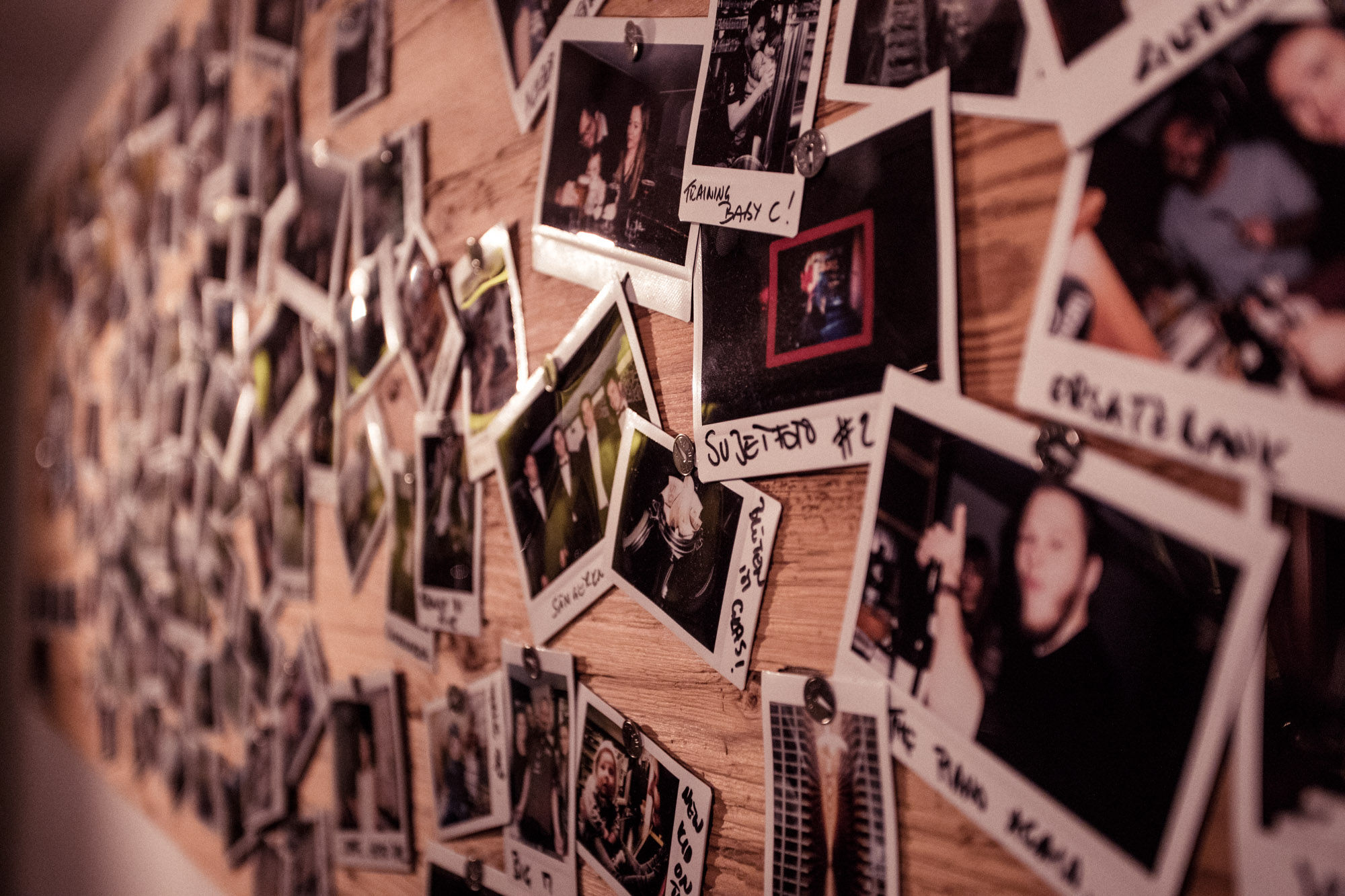 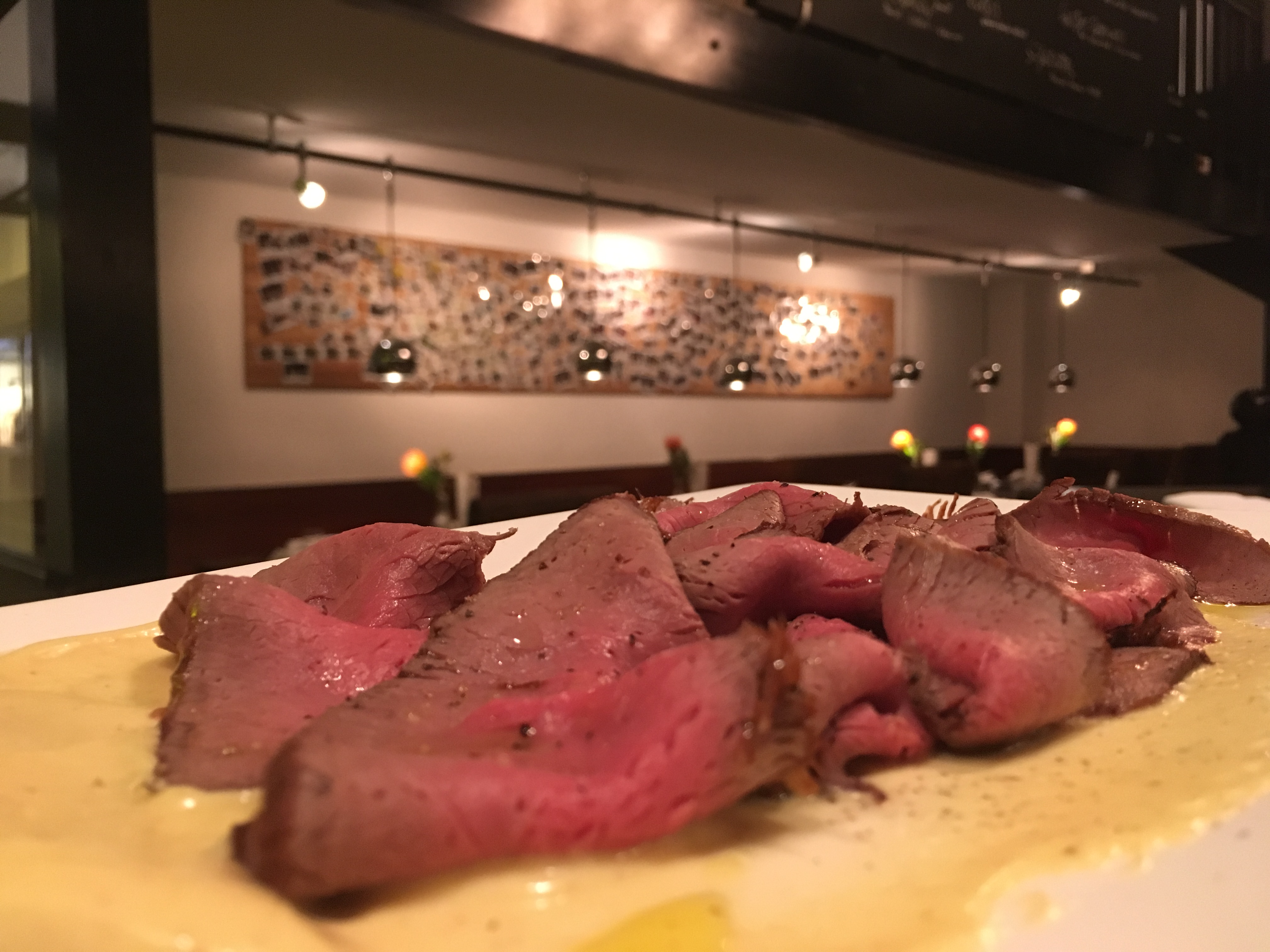 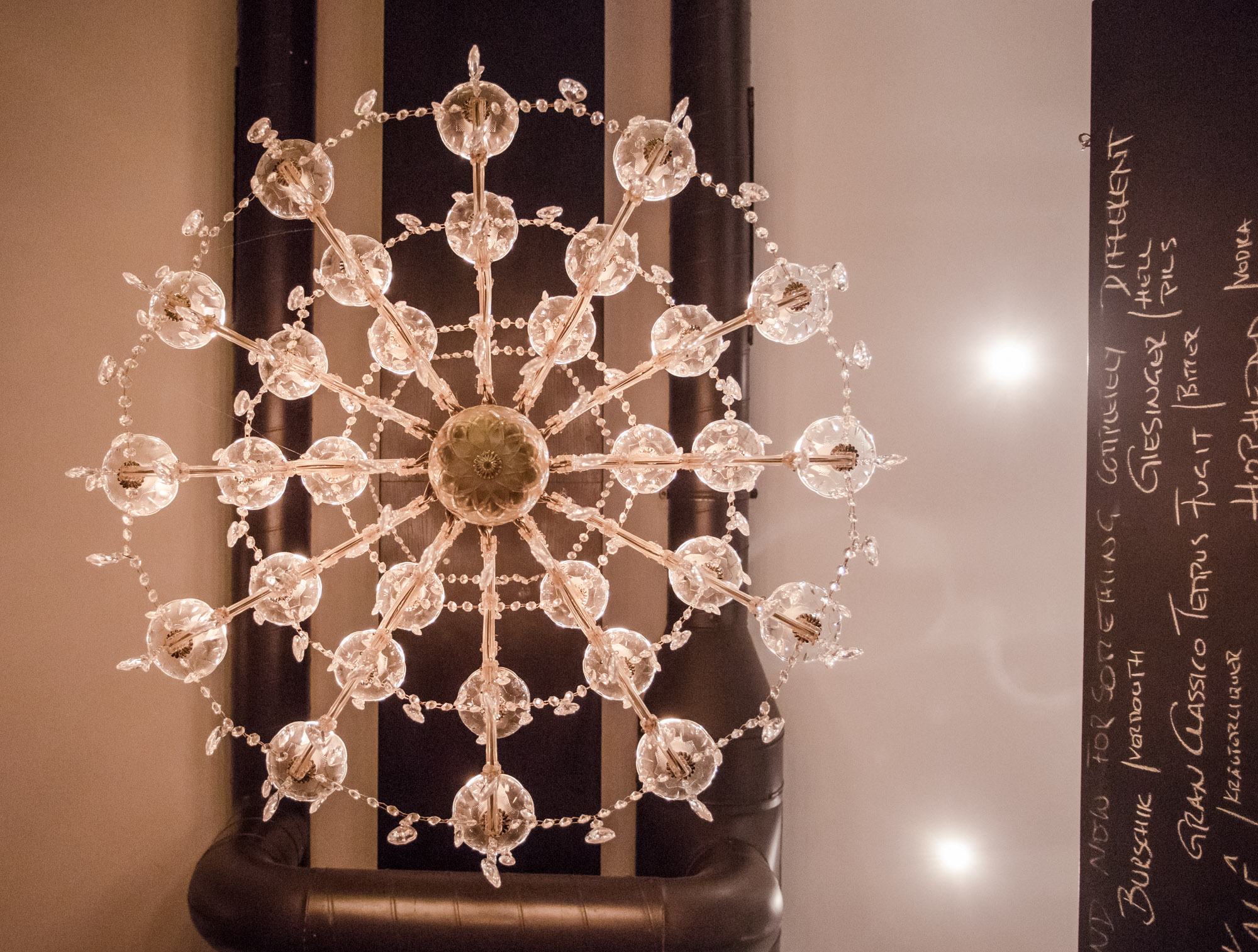 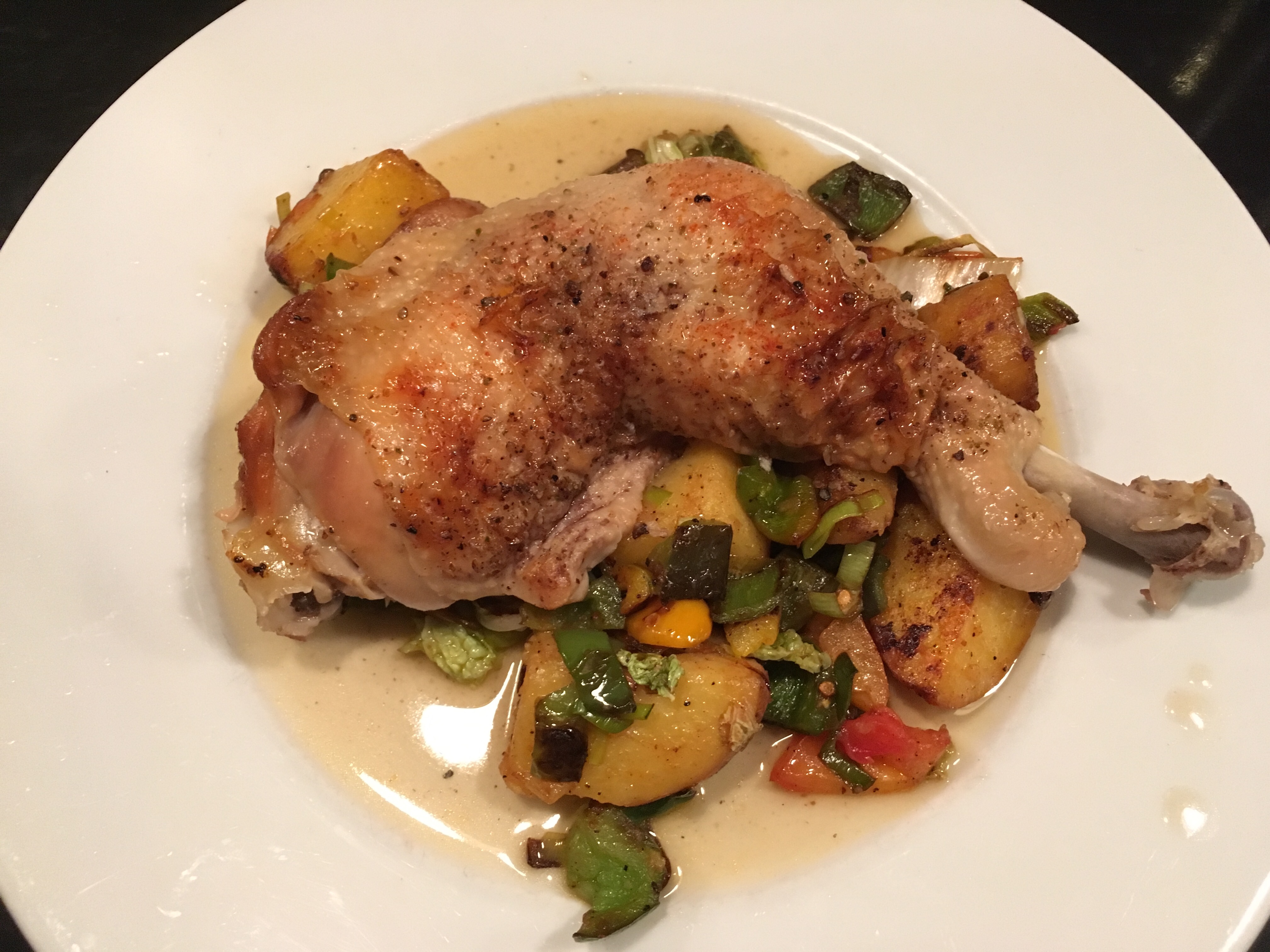 but as time moved on the lands changed, people multiplied and their needs and greeds alongside it. huts became skyscrapers, villages became expansive metropolis and the local gardens metamorphosed into vast pesticide laced plantations. the animals were fattened and sickened with drugs and the hunt for daily sustenance evolved into the demand for the mass exportation of cheap foreign goods. regions expanded and people began to pillage the earth, extinct its creatures, and deplete the wealth of its natural resources. and now the local farmer has become an endangered species. people were being poisoned with their food.

in the midst of this chaos, die Wilderin is back – searching through the local farms and markets, hunting for the finest fruits, vegetables, meats, oils and other offerings of the region to provide everyone with the best the earth around us has to offer.